Some writers are natural born storytellers…
some creators create characters
who are so Mighty, so Amazing, so Incredible,
so Fantastic, that they leap from the words,
from the pictures, from the pages,
where they were first written and drawn,
and they ascend and travel far beyond
the dreams of the one who first
breathed life into them…
some writers have a way of defining
the times that they live in with their stories,
and then there are those writers
whose imagination is so beyond
any measurable spectrum that their influence
stretches over space and time…
there are very few writers and creators
like Stan “The Man” Lee –
because he was a Marvel in his own right
and a god to those who knew of him
and what his characters and stories
will always mean to the world…
Stan Lee was more than just a writer
and a creator of some of the most influential
superheroes of our time:
Spider-man, The Hulk, Thor, Iron Man,
The X-Men, Daredevil, Doctor Strange,
The Fantastic Four – and he
made an entire generation of dreamers
into True Believers…
I will always remember his smile,
his voice, his one of a kind mind,
his generous heart, his timeless ethos
that: “One person can make a difference” –
and there could never be enough said
about what he will always mean
to so many people all around the world…
and so, I say goodbye to the one and the only
Stan Lee by looking up to the sky
and reciting his life motto: Excelsior! 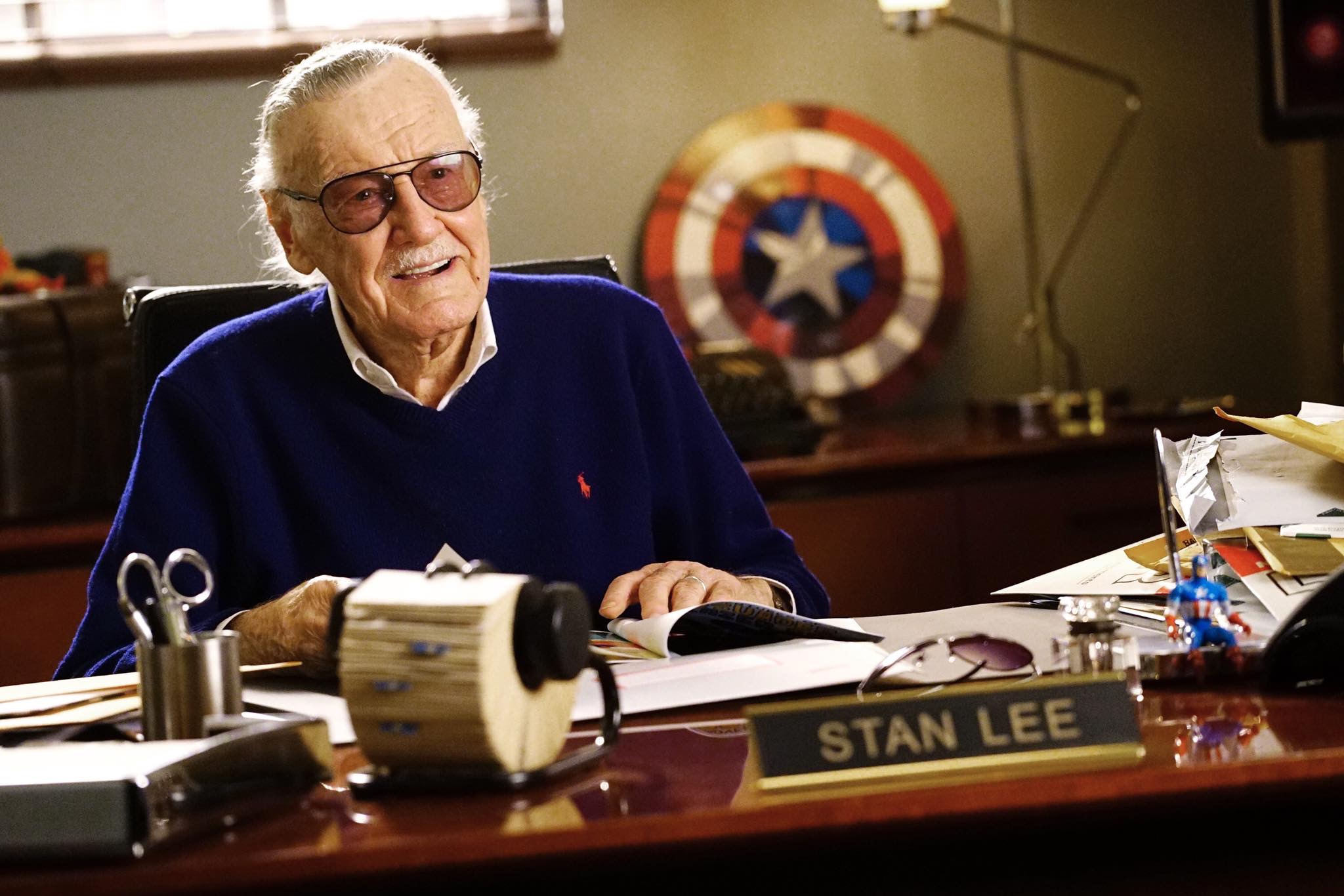