Small things can become big things,
big things can become small things…
the invisible can sometimes be
more influential than the tangible…
some of the things with the most power
to sway the actions and the intentions
of a wider society of people
are those that do not have a face to look to,
are those that do not have a voice to hear
other than that of what they are
capable of meterializing
as a result of the wake that they
are able to generate.

Small things – like atoms, microbes, even whispers –
can exist and can be found thriving for
varying periods of time
around every living thing
and in the time that they can do
what they can do they attempt
to invade and to override the defenses
of those trying to stay alive
in many places around the world.

Big things – like life, stars, galaxies, the universe –
all once began smaller that eye of a needle
and yet when given the right environment
to grow some things are capable
of accomplishing infinitely complex,
incredible, unimaginable,
astounding and astonishing actions
that at times defy expectations
and clear explanations. 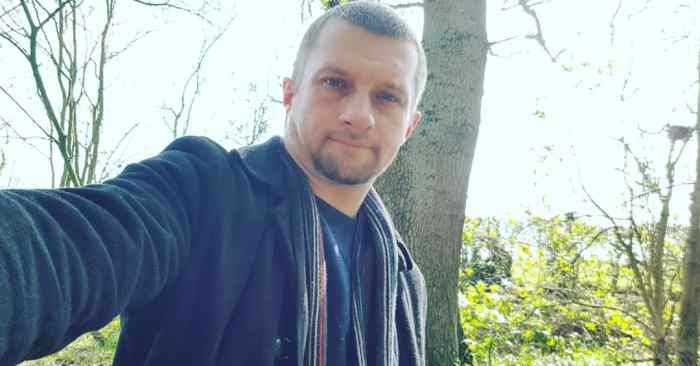